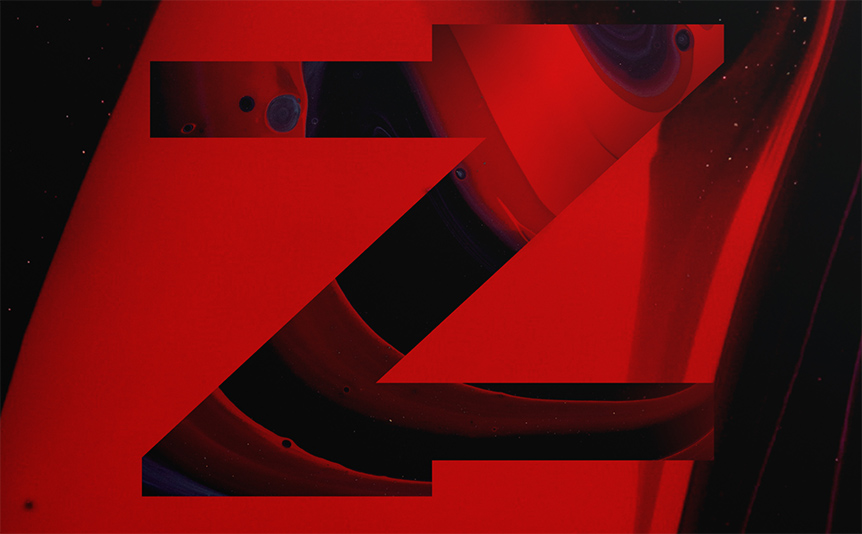 The Power of a Letter

It is a shame.

Loaded Symbols and letters can be something powerful if they are filled with meaning. As always it depends on the intention of the cause whether this symbol or letter is used for good or bad things. Remembering uncle Ben: "With great power comes great responsibility" should always be a signpost in the mind of a human being – but unfortunately political greed never brings good things to our lives. Like nowadays with the russian invasion which turns a harmless letter into a loaded symbol for war and destruction.

Of course poeple and companies equally want to distant theirselves from such actions. So it comes that f.e. long lasting brandings like the Zurich Insurance company bans the Letter Z from it's logo and thinks about a redesign.

But I don't like the idea of the letter Z being claimed by political missleading intentions! I want to ask what the "Generation Z" thinks about such things? And if great series like "Dragonball Z" or Heroes like "Zorro" and games like "Zelda" are going to be socially pushed out because of the shadows of war? I'd like to stand against the movement that loads the last alphabetical letter with a dark historical event.

Maybe it's just now the most important moment to put out positive Z-brands to take a stand against war and political misbehaviour...?!

ASX is a registered Trademark owned by Harry Seifert.